Yesterday afternoon I was home from the day job. So as not to let an afternoon go to waste, I did some chores around the farm including sweeping the accumulated leaves off the roof, moving the last batch of chicks from the brooder to the chicken tractor, and posting a YouTube video (that counts as a farm chore right?).

I was in the middle of recording footage for my next YouTube video, and got one of those feelings that something is going on. You can hear in my voice (around the 8:50 mark) as I'm talking, I just kind of face off. Thing was, I was still looking down at the chicks!

For some reason then, I glanced up and through the chicken paddock fence, I could see a coyote standing in the back pasture! You can see him run off (barely) and hear me holler at him in the video!

After that excitement, finished up with the chicks. They are now out of the brooder and in the chicken tractor on grass. Normally I would have already had them out there, but with the recent cold spells we had, I felt it was prudent to leave them in the brooder a little longer. 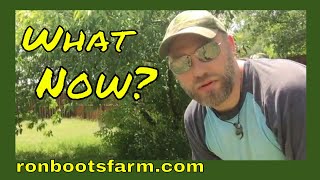 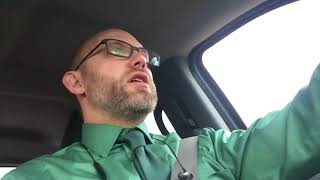 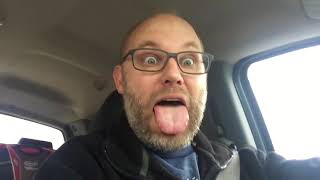 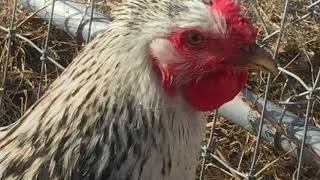 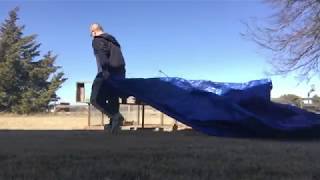 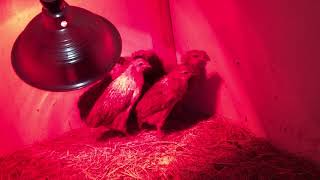